From 3rd to 5th June 2016 the fifth* round of the 2016 Super One British Karting Championship was held at the Llandow Kart Circuit in South Wales.  It would be only Kai’s second time at the track and the first time he would race there so the Friday practice day would be vital for getting him up to speed.

* Round four was Junior & Senior OK only

Qualifying took place on Saturday morning with the 38 drivers split into two groups.  Times were extremely close, Kai was fifth fastest in his group just 4/100th (0.04) sec off fastest, once times from both qualifying groups were combined Kai was seventh overall with just one second covering the top 36 drivers.  The drivers are then split into three groups (A, B & C) and compete in two of the three heats against each other (A vs B, B vs C and A vs C).  In his first heat Kai started 5th on the grid Kai and lost a few places at the start dropping to 9th, pushing hard he made up three places to finish 6th.  His second heat (heat three; A vs C) would be his best performance in any Super One race to date.  Again starting 5th on the grid he got an awesome start going into third at the first corner then overtaking O plate holder (and championship leader) Harry Thompson and Bray Kenneally  to move up to lead the race, he managed to hold on to this for seven laps until first Harry and then Bray overtook him just before the end of the race, he finished an excellent third. 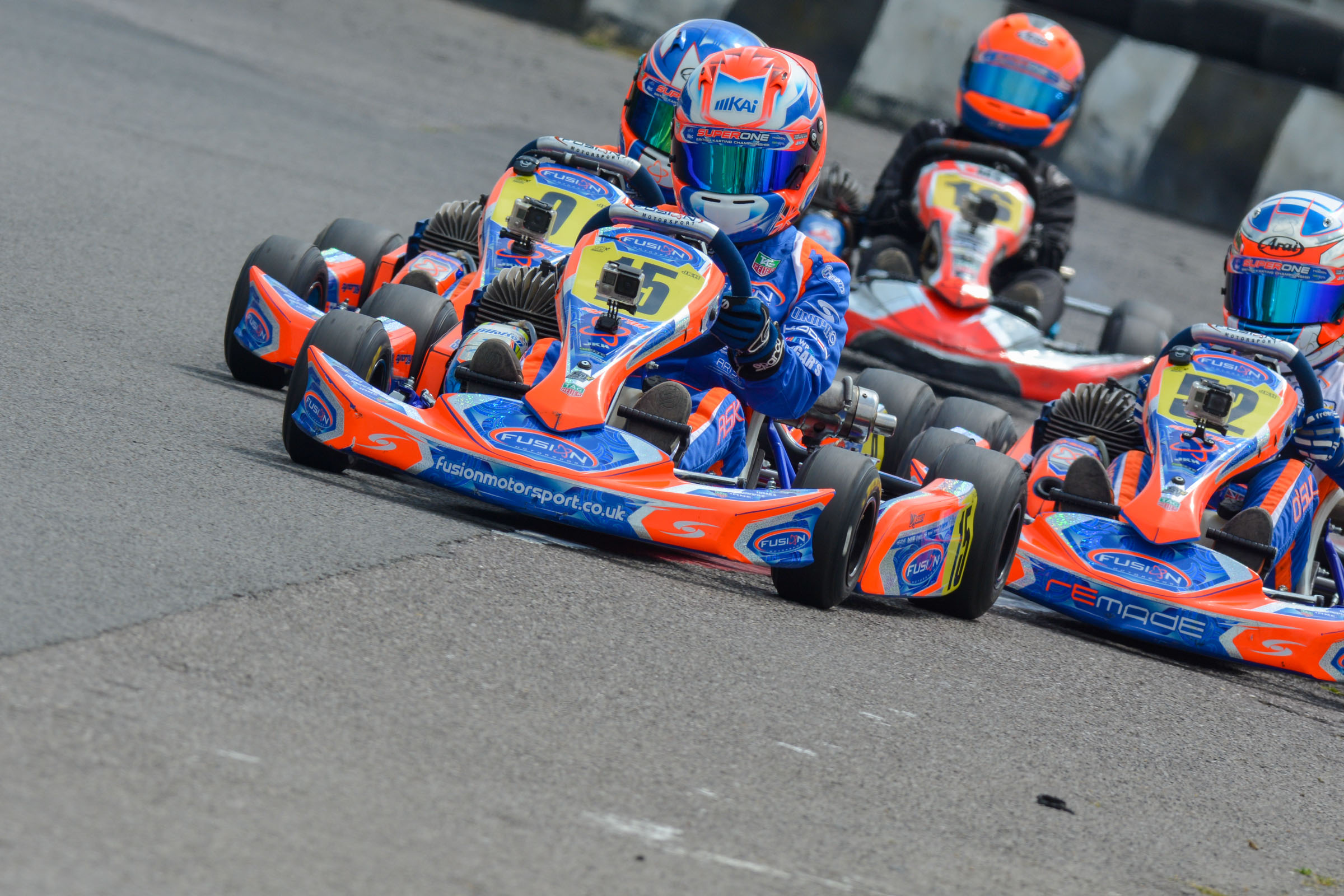 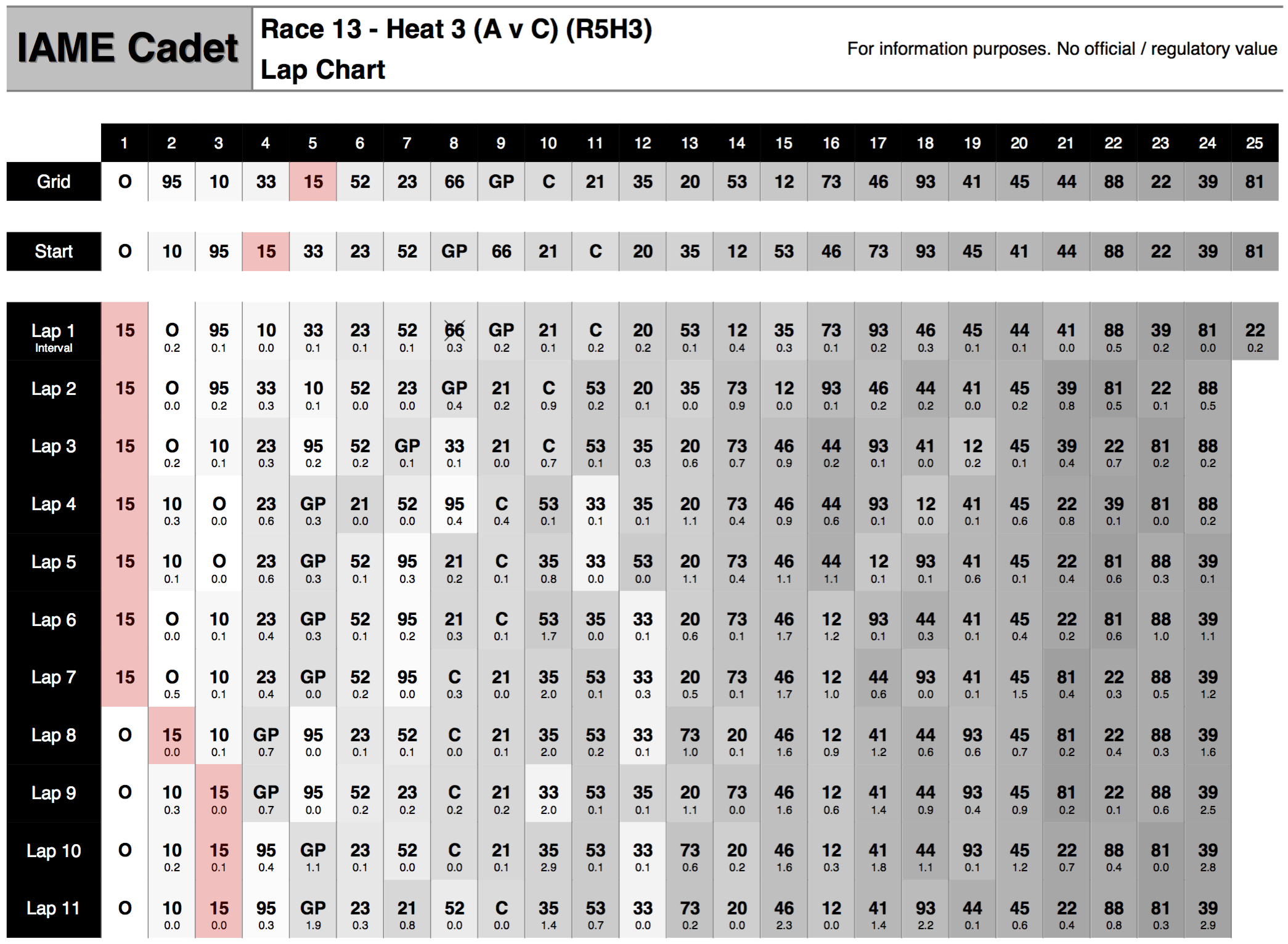 The combined 5th and 3rd heat results put him 6th on the grid for the pre-final.  A scrappy start to the pre-final saw Kai drop to 10th by lap 4 but he worked hard and made it back up to 4th by lap 12, however the strong chasing pack took back a couple more places before the finish and Kai crossed the line in 6th.  Starting 6th on the grid for the final Kai made a better start, maintaining his position and moving up to 5th by by the third lap, his pace and consistency paid off and he held on to 6th until the penultimate lap but a small mistake on the last corner saw him drop to 10th.  A slightly despondent Kai came back ruing what could have been, but the team (and his parents!) were still very pleased with his drive over the entire weekend and he earned a lot of valuable championship points which bumped him up to 8th overall, a great rookie year so far.  Thanks as ever to Joe, Dan, Neil and the whole Fusion Motorsport team. 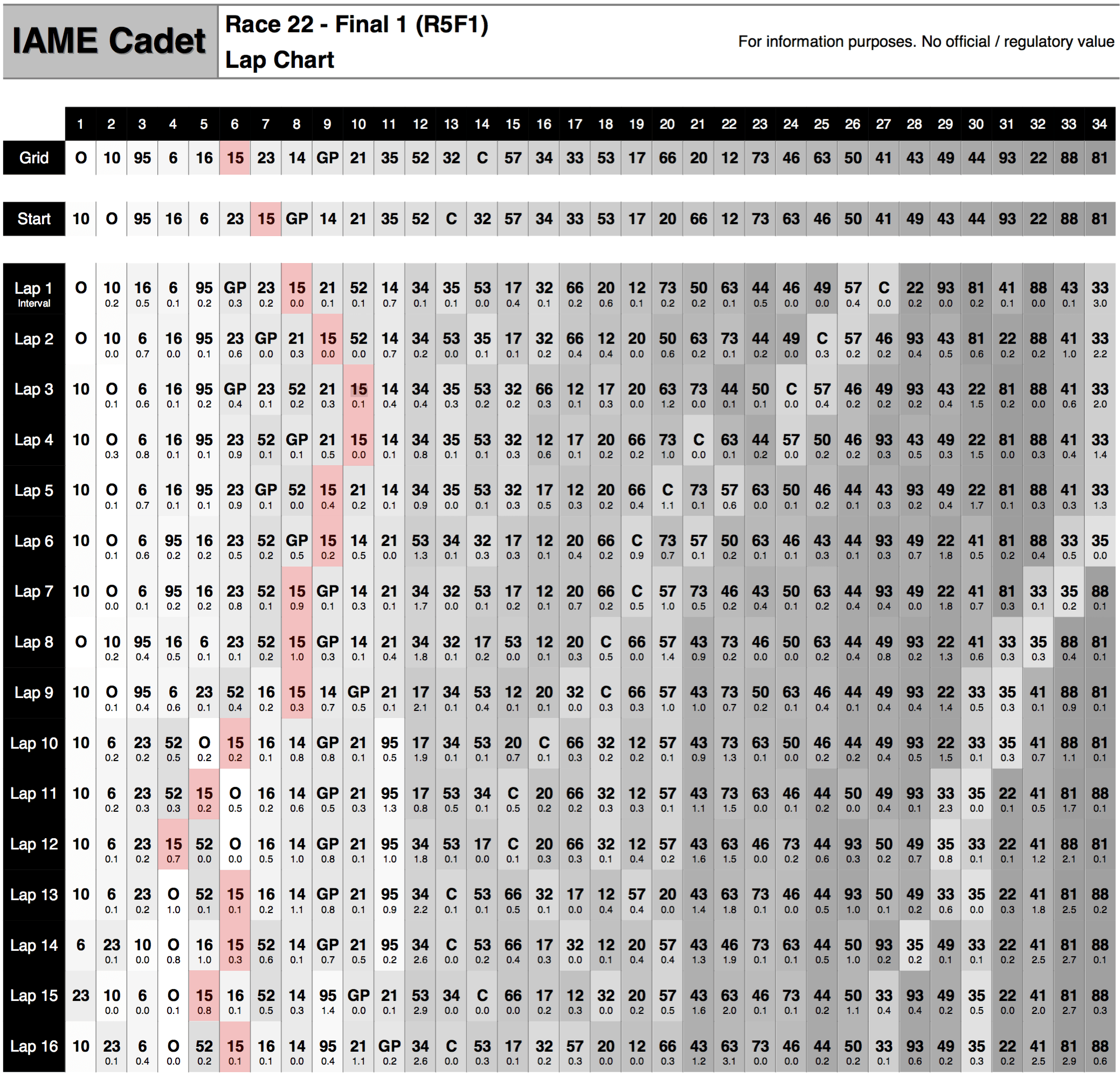 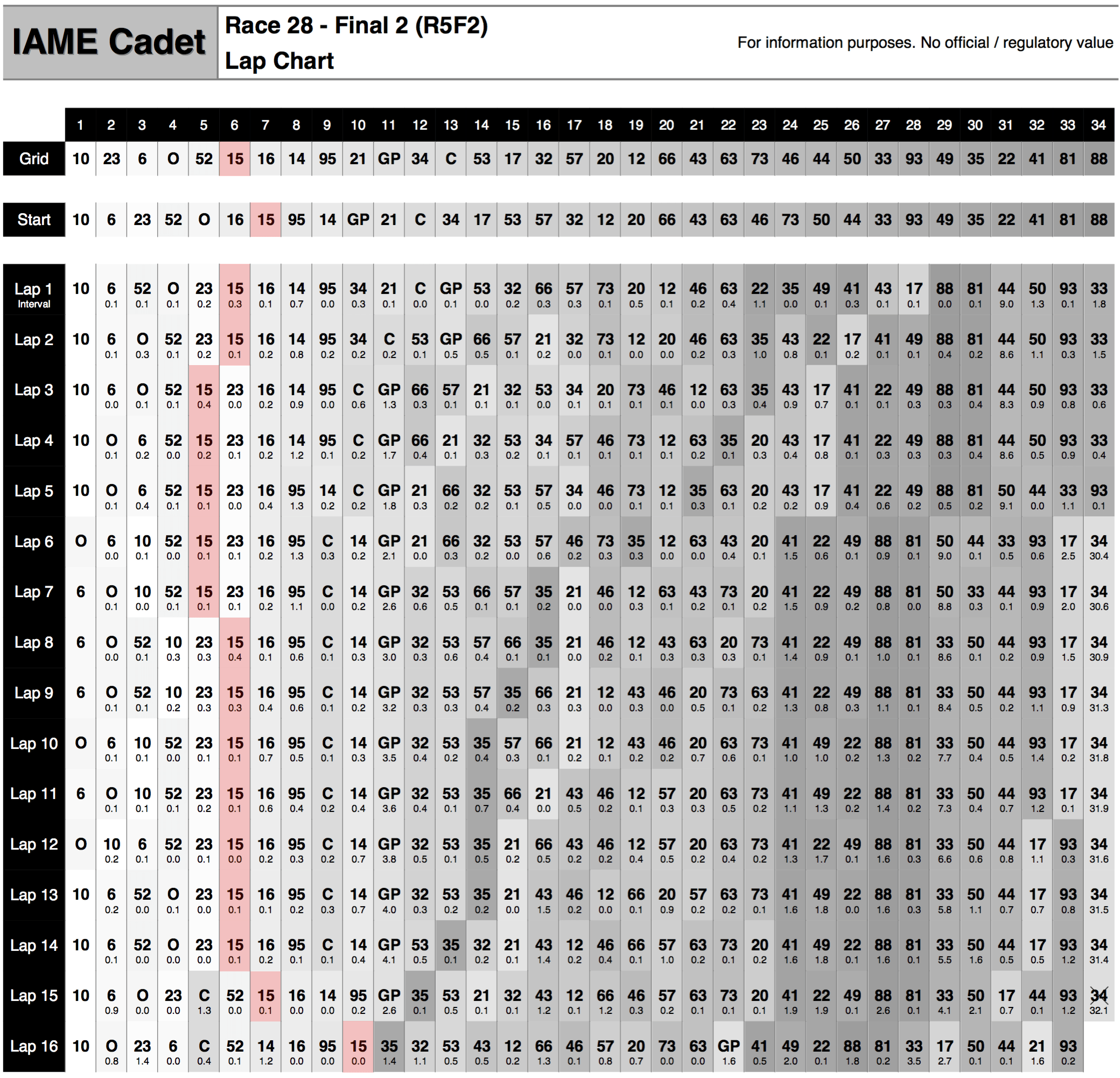