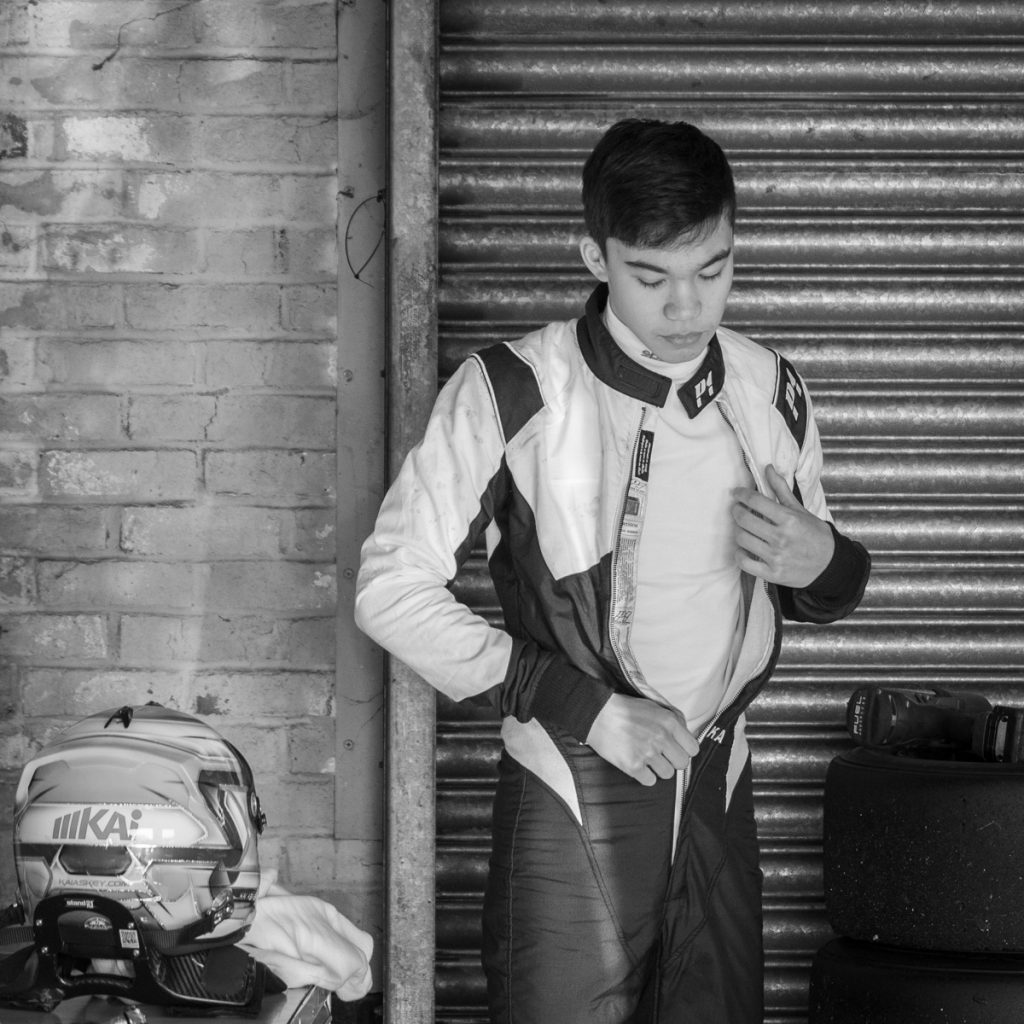 Kai Askey is a fifteen year racing driver, born in the UK, he began driving karts in Singapore aged eight.  After returning to the UK he competed in British Championships from 2015 to 2017 with Fusion Motorsport and then graduated on to racing in Europe in 2018 and 2019 with Ricky Flynn Motorsport in the CIK-FIA, WSK and DKM series.  In his first year in Europe Askey notched up numerous podiums and finished all championships in the top ten.