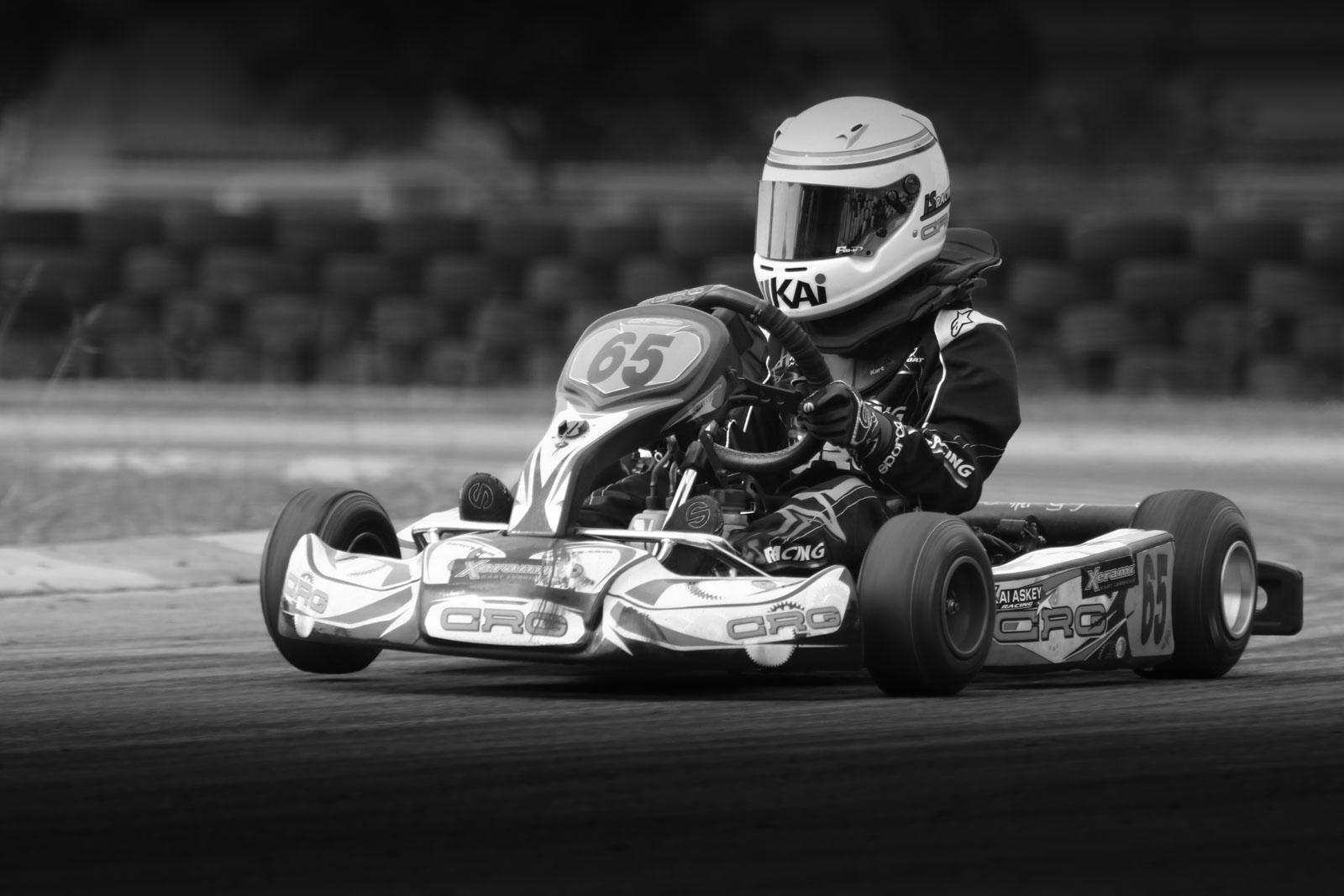 After round five Kai found himself with 340 championship points, just 2 points away from fifth place, a very respectable performance for a rookie and especially considering the domination of the Prodigy team (who have “owned” the top four places all year).  Despite our move back to the UK we decided to make the long journey back to Malaysia to complete the series, the final round of which was held at the Shah Alam International kart circuit in Kuala Lumpur (a new track to Kai).  We were very fortunate that Kai’s new school are very supportive and allowed him to take four days off at the beginning of a new term.  We set off on the Tuesday night to arrive in Kuala Lumpur on Wednesday evening ready for practice on Thursday. 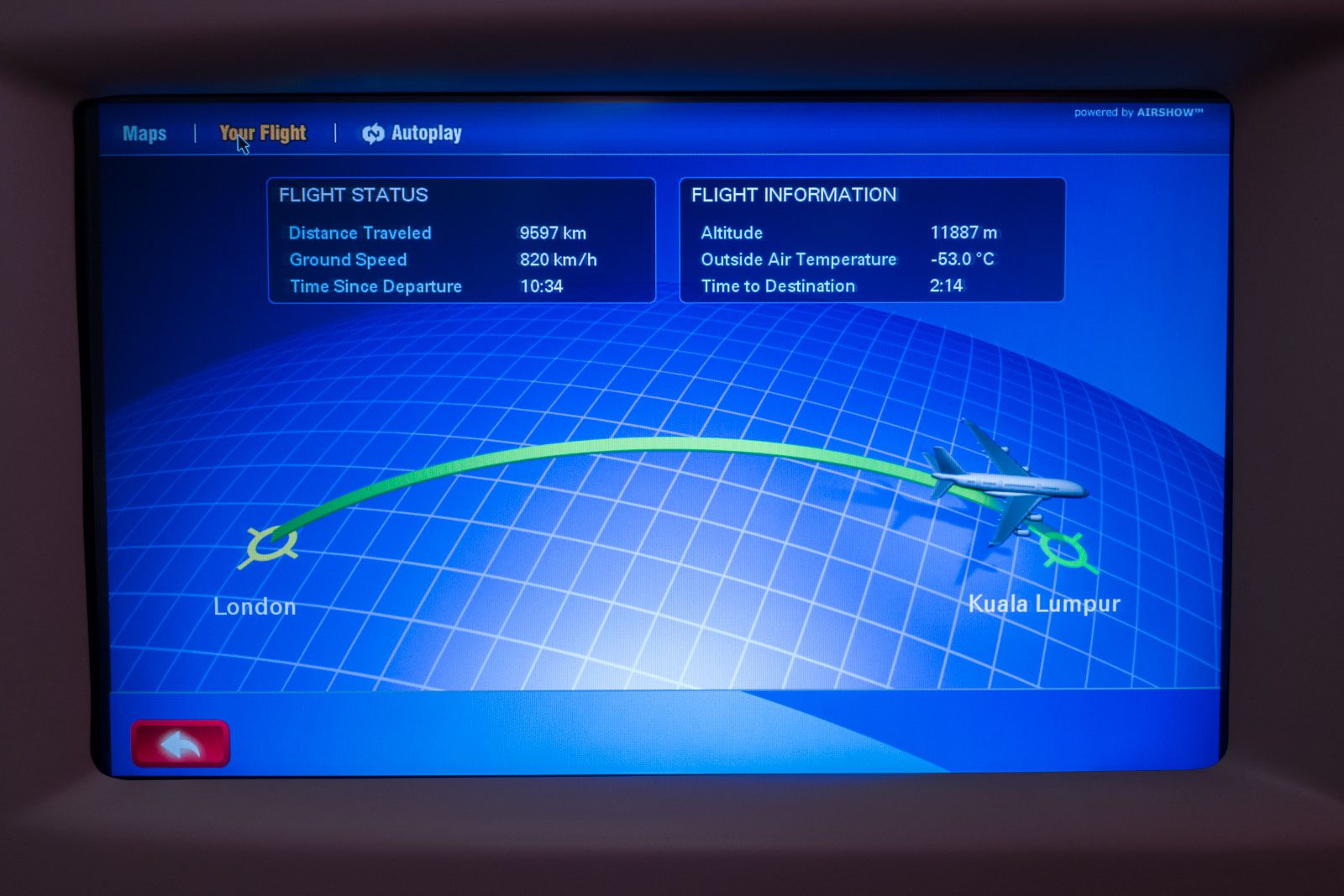 Thursday morning started very wet with a heavy downpour, Kai spent the morning learning the track with steadily improving wet lap times, in the afternoon as the track dried out.  Friday morning was dry and Kai’s pace was similar to the last sessions of the previous day but he was complaining of a lack of power and bogging (revs dropping and not picking up quickly) out of corners, the team made a setup change just before lunch and his times from then on were identical (and in some sessions quicker) to his team mates Shahan and Putera.  He finished the day with a best lap of 1:01.4. 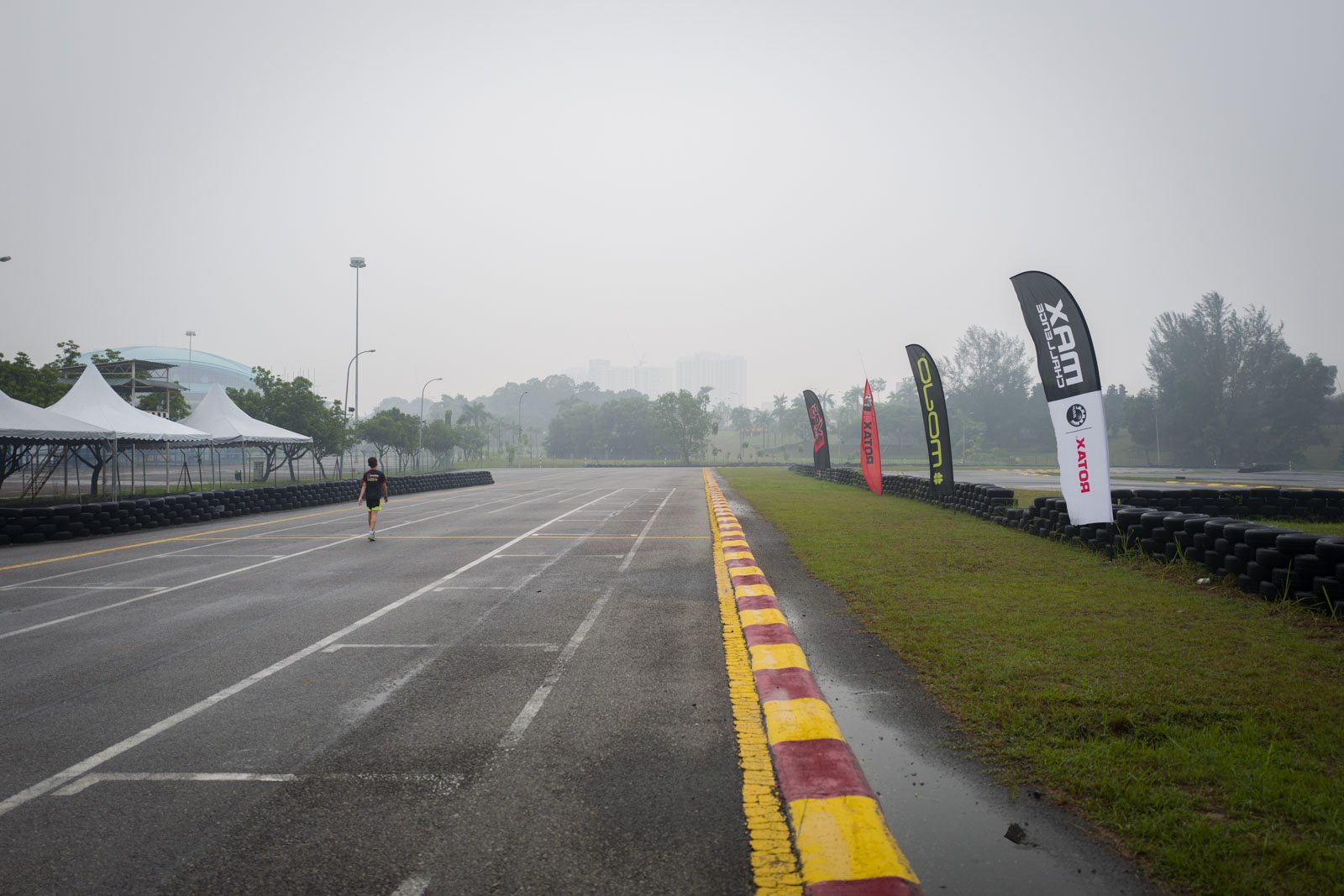 The two warm-up sessions on Saturday morning are usually the first opportunity teams get to gauge the performance of other drivers, unfortunately (but not unusually) the official timing system wasn’t working for these sessions so no overall result table was recorded.  However it was clear that Kai’s quick laps around the  low 1:01’s were still some way off the fastest who were doing low 1:00’s.  Qualifying took place at 1:45 pm, and as predicted Kai and his team mate Shahan were around 0.8 sec a lap off pole putting them in 14th and 15th place on the grid for the two heat races, the third I.S driver, Putera went 0.5 sec faster putting him in 5th place. 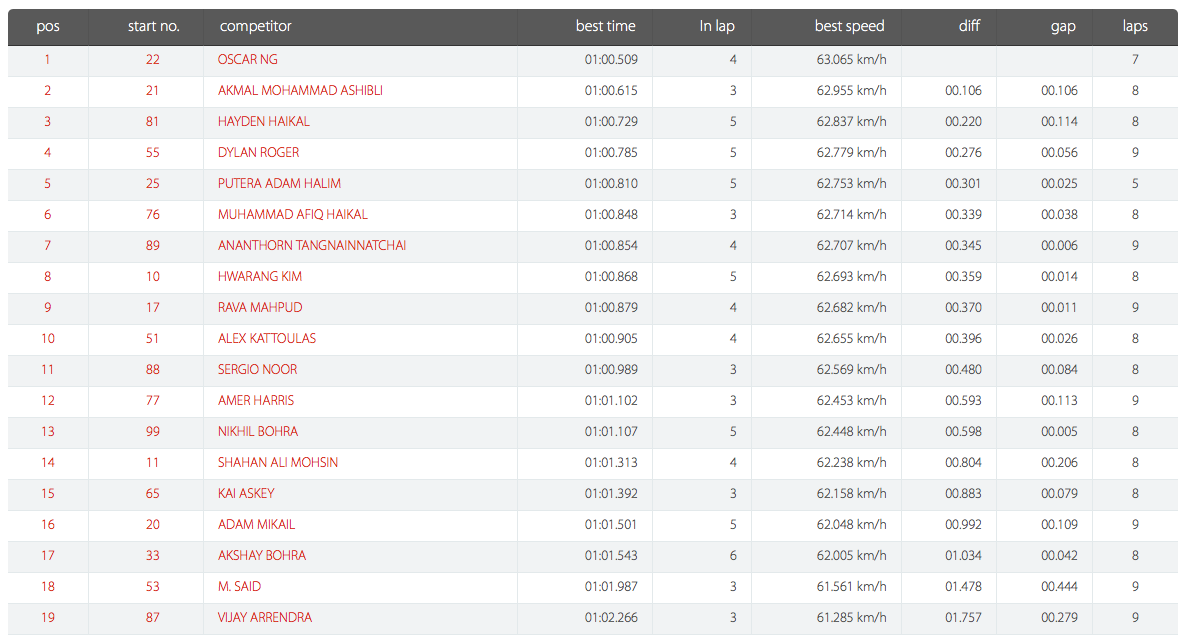 Despite making a good start to the first heat race Kai dropped back to finish 15th complaining of a lack of pace and bogging, and had the same result in the second heat race.  This would put him down in 16th for the start of the pre-final on Sunday morning.

Starting at the back of the grid for the pre-final Kai again struggled to find any speed in his kart, with a best lap of 1:02 he was nearly two seconds off the pace of the lead karts and could really only watch as the rest of the field pulled away.  Before the final the team decided to swap his engine for a backup, and despite fighting for position from the start his kart was even slower than before with a best lap of 1:02.2 finishing in 17th place (his team mate Shahan won the race).  It was a massive disappointment and he (we) left the track still confused as to what had happened and where the relatively good pace from Friday had gone.  The team had no answers, it was our last race with them.  Kai finished this championship in 10th place, knowing that for whatever reason a potential 5th place had slipped through his fingers.