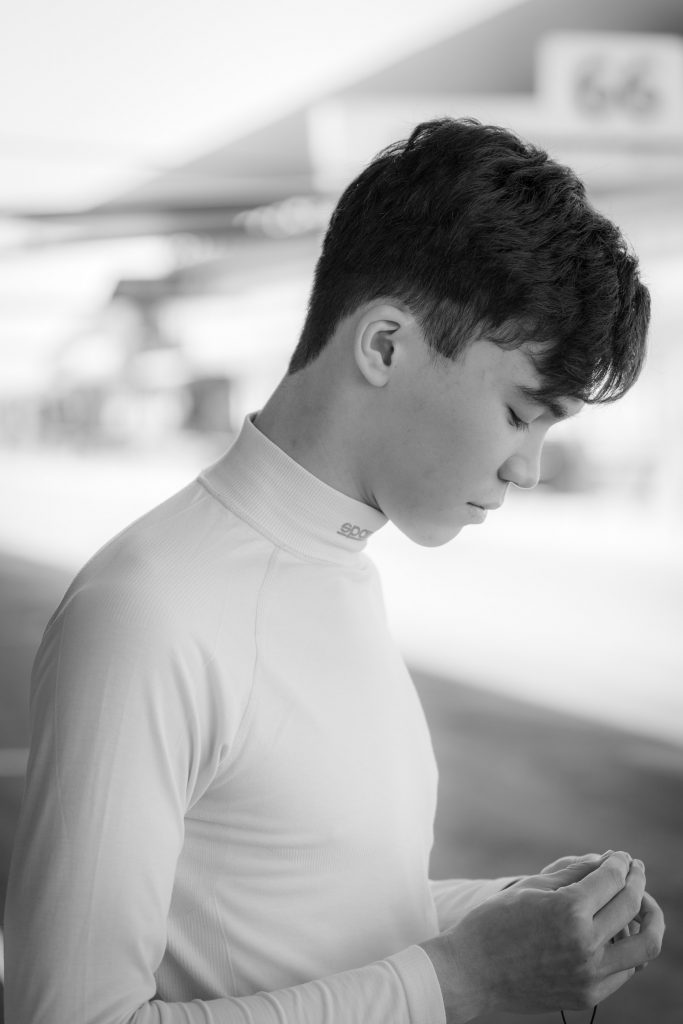 Kai Askey (DOB 10/Dec/2005) racing driver who began racing karts aged eight.  Kai competed in British and European Championships from 2015 to 2017 with Fusion Motorsport and then graduated on to racing in Europe in 2018 and 2019 with Ricky Flynn Motorsport in the CIK-FIA, WSK and DKM series (OK-J and OK).  Moving on to cars in 2021 Kai joined the British F4 Championship with Carlin, in a tough year he finished 8th in the Championship and 4th place Rookie with four podiums.