In 2018 Kai is participating in WSK (World Series Karting) races in Italy as well as the CIK-FIA Junior European and World Championship with Ricky Flynn Motorsport. He will also race in the the Little Green Man (LGM) series in the X30 Junior category with Fusion Motorsport. He will also take part in the X30 World Championship in Le Mans. (Results below in reverse chronological order).

In 2017 Kai raced for Fusion Motorsport in the Little Green Man (LGM) series in the X30 Mini category. In Europe he took part in the X30 Euro Series, X30 International Open and X30 World Championship in the X30 Junior category. 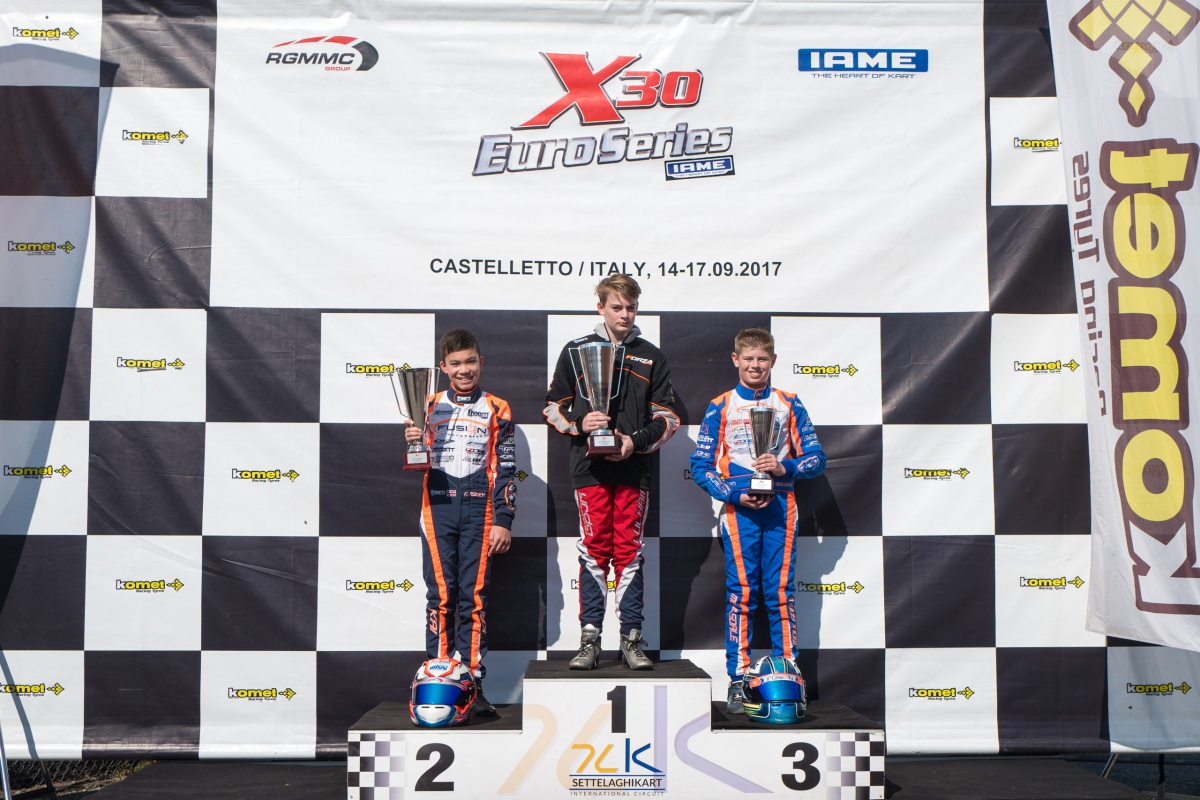 *1 Finished 1st with a five second lead, given a 10 second penalty for “breaking formation” before the start
*2 Finished 2nd but was given a non-appealable “nosecone penalty” which was caused by another driver
*3 Didn’t qualify for final because of a penalty in the pre-final 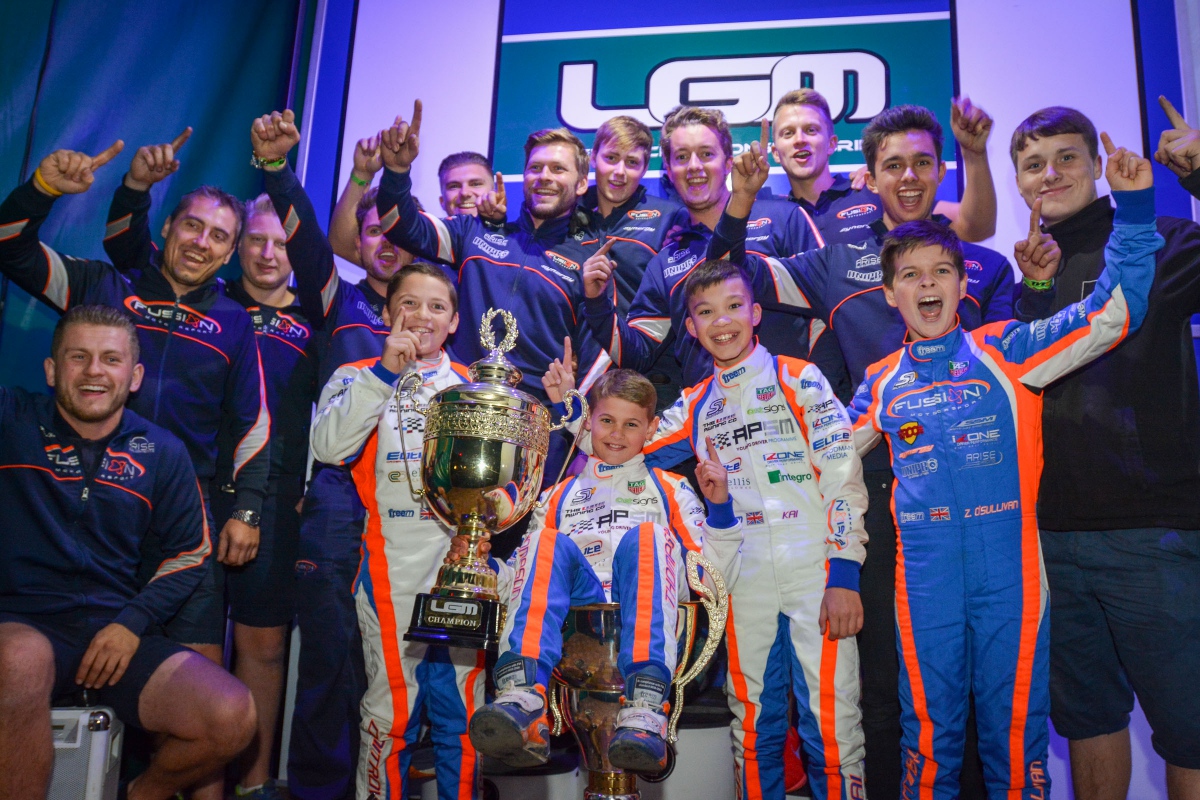 After moving back to the UK in August and joining the Fusion Motorsport team Kai took part in a series of club rounds at various tracks. Starting on a novice license he would have the disadvantage of starting heats from the back (where there was no qualifying). 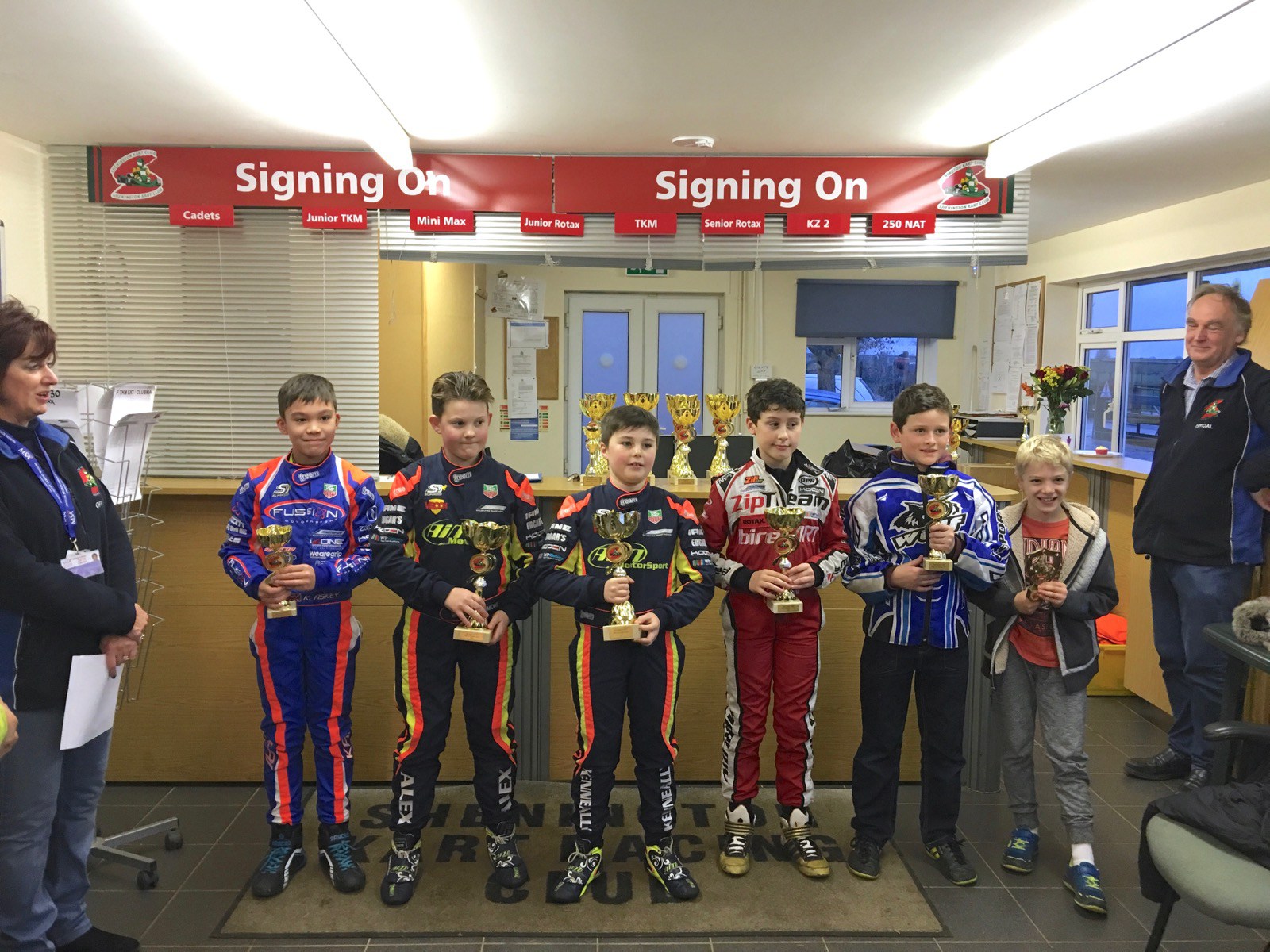 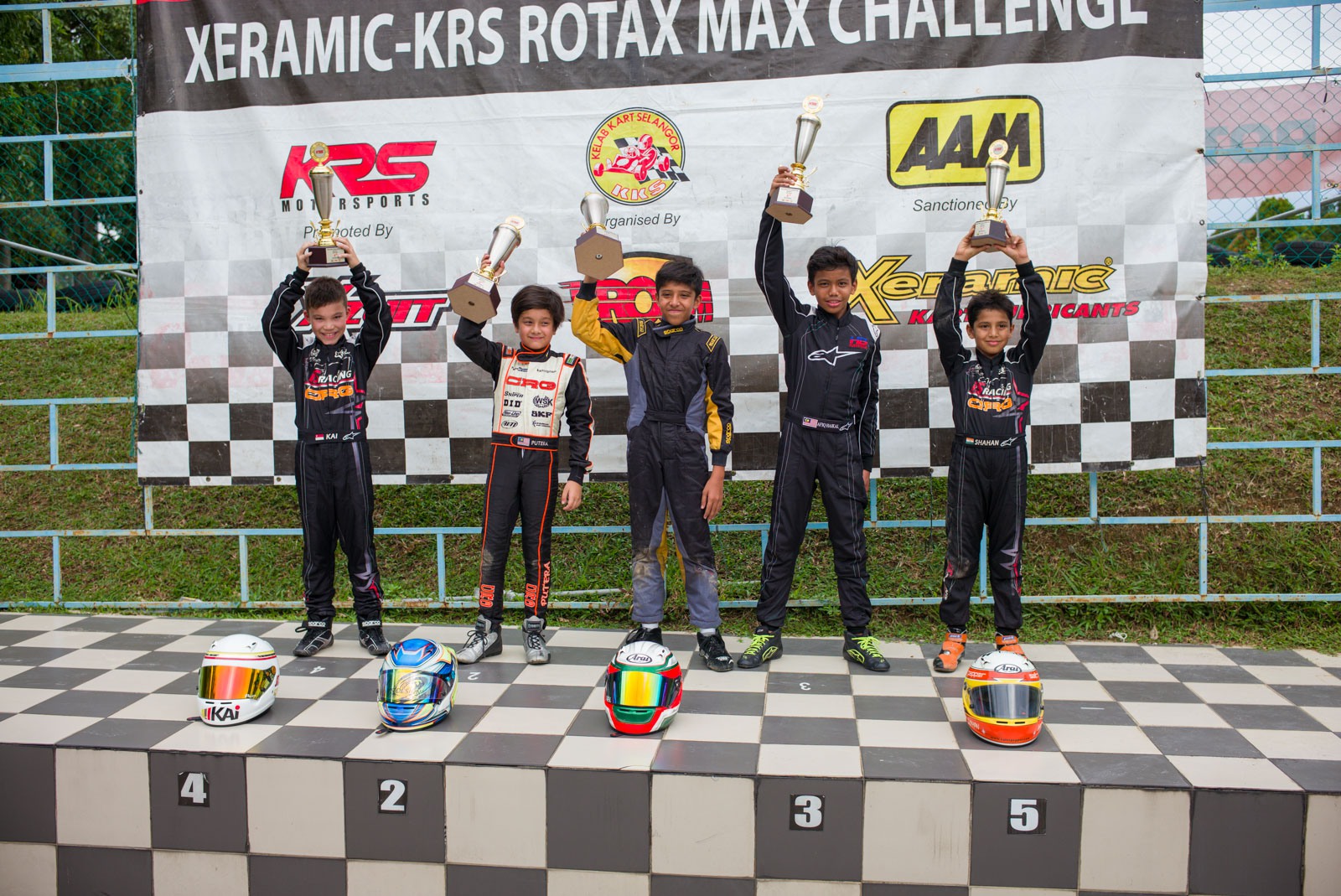 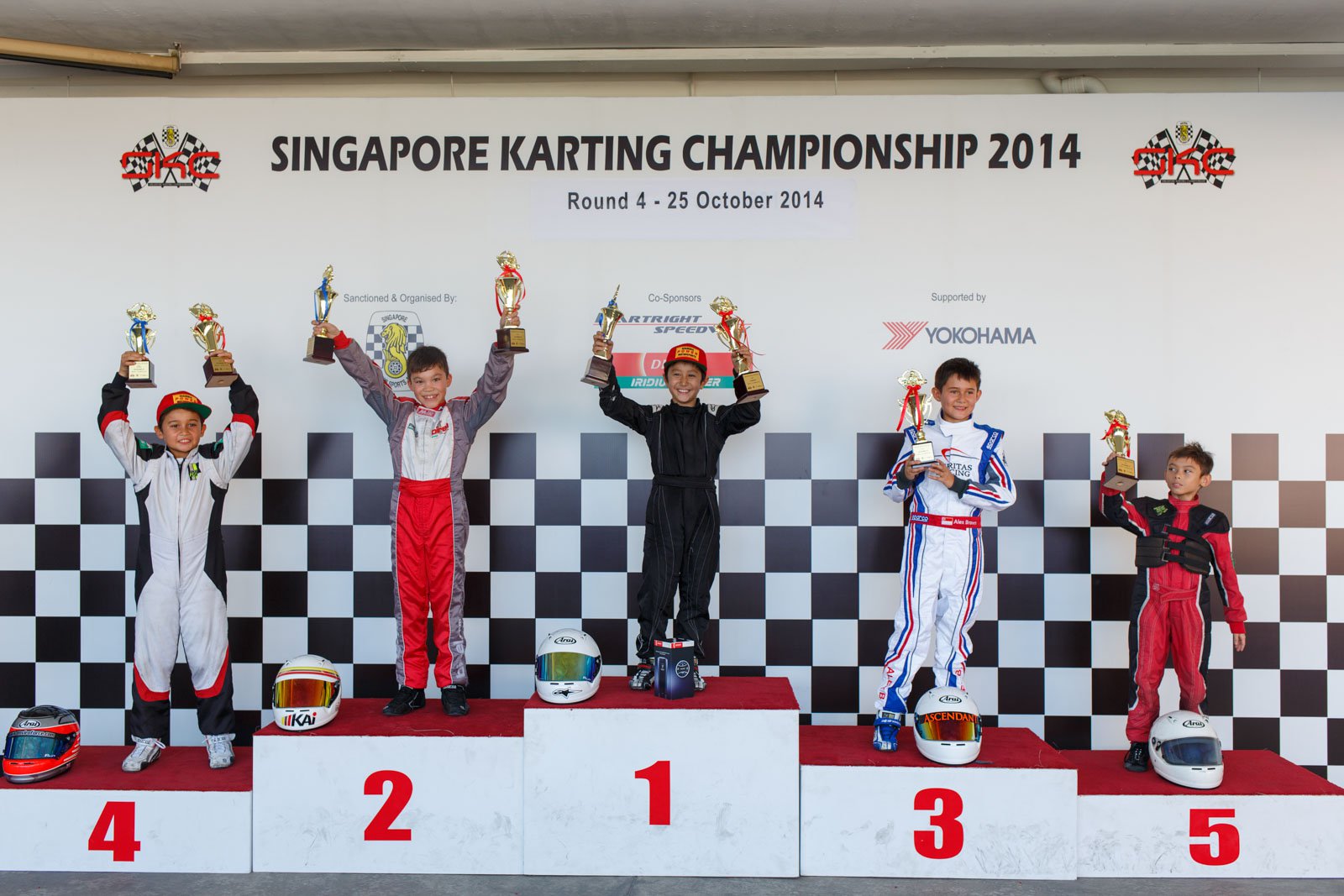 *1 Qualified 2nd but received a 10 second penalty
*2 Finished 10th, promoted to 7th after penalties were given to three karts for passing under yellow flag. Later one of these penalties was retracted dropping Kai one place to 8th