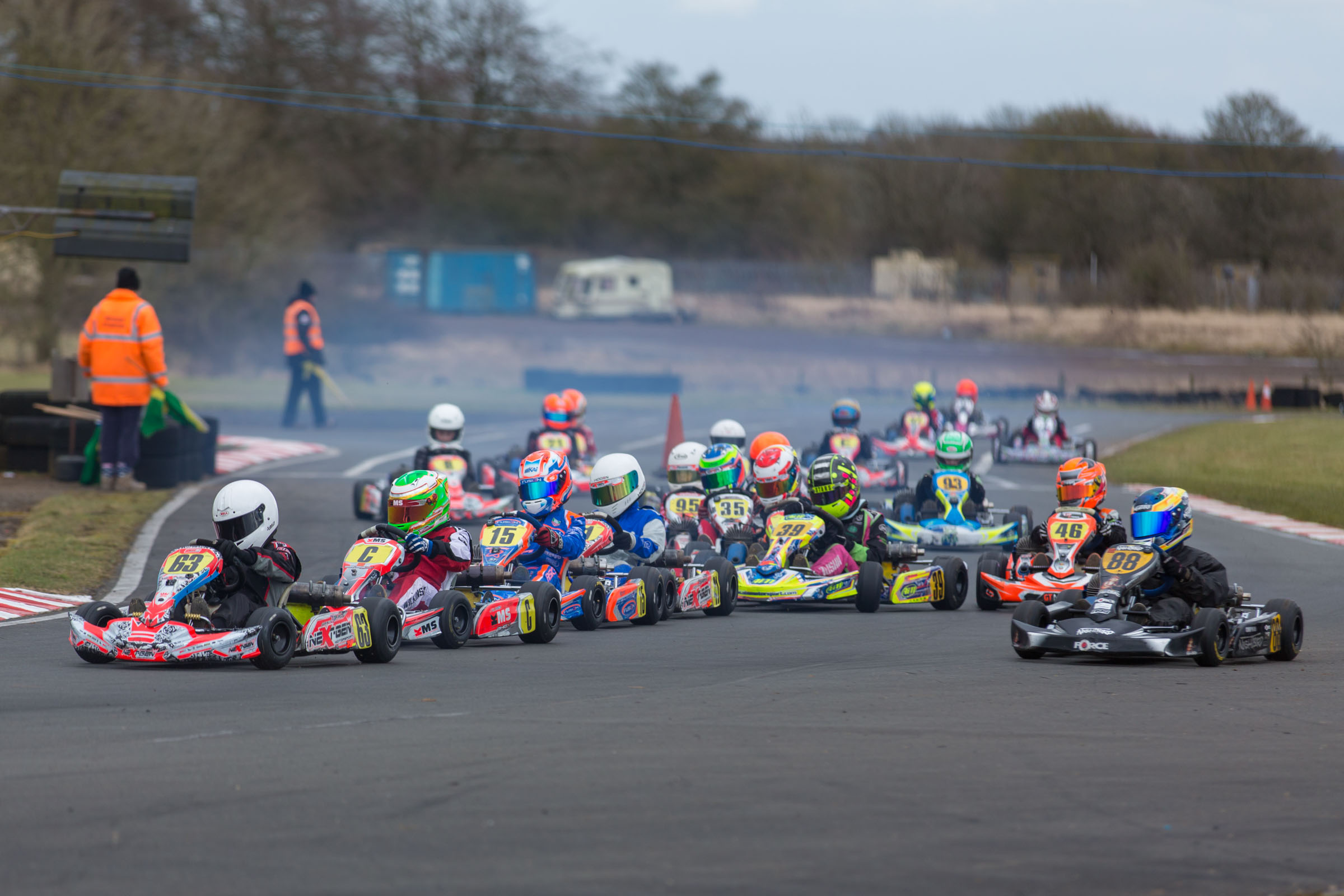 In preparation for Round Two of Super One in April we attended the Rissington Kart Club Championship Round One on a very cold March weekend.  When we arrived at the track on Saturday there was a fresh layer of snow on the ground and a steady wind blowing over the airfield location, credit to the club the track was quickly cleared and practice got underway.  Kai learned the track quickly and was showing good pace by the end of official practice on Saturday. 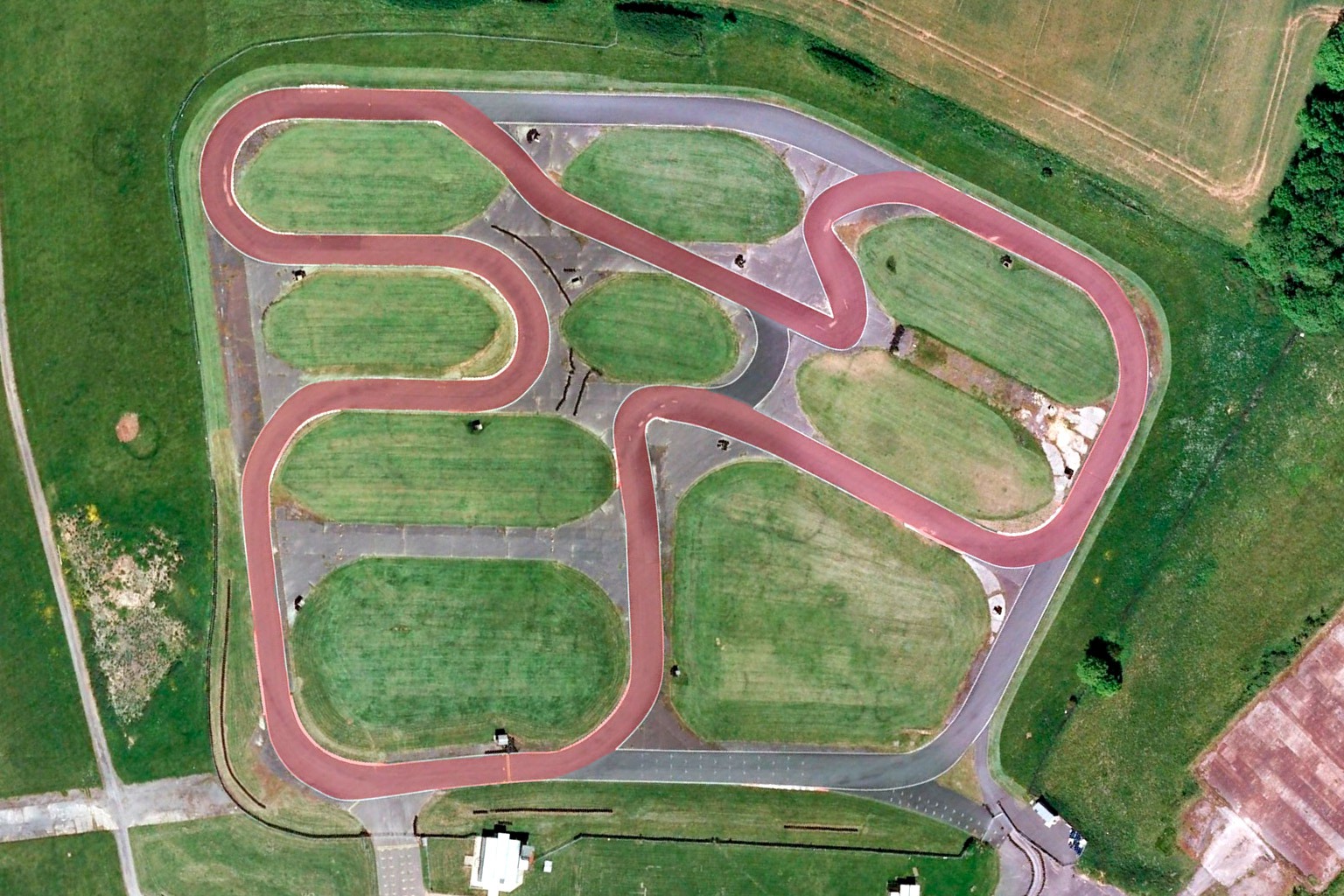 Unfortunately Kai had a problem at the start of the final, at the end of the formation lap just as the race started his engine bogged (briefly lost power) and he crossed the start line in 22nd place, he put on a hard fight and managed to make up five places to finish (disappointed) 17th with a fastest lap of 49.04 sec.  A tough race against mostly Super One competitors but demonstrated both good pace and race craft. 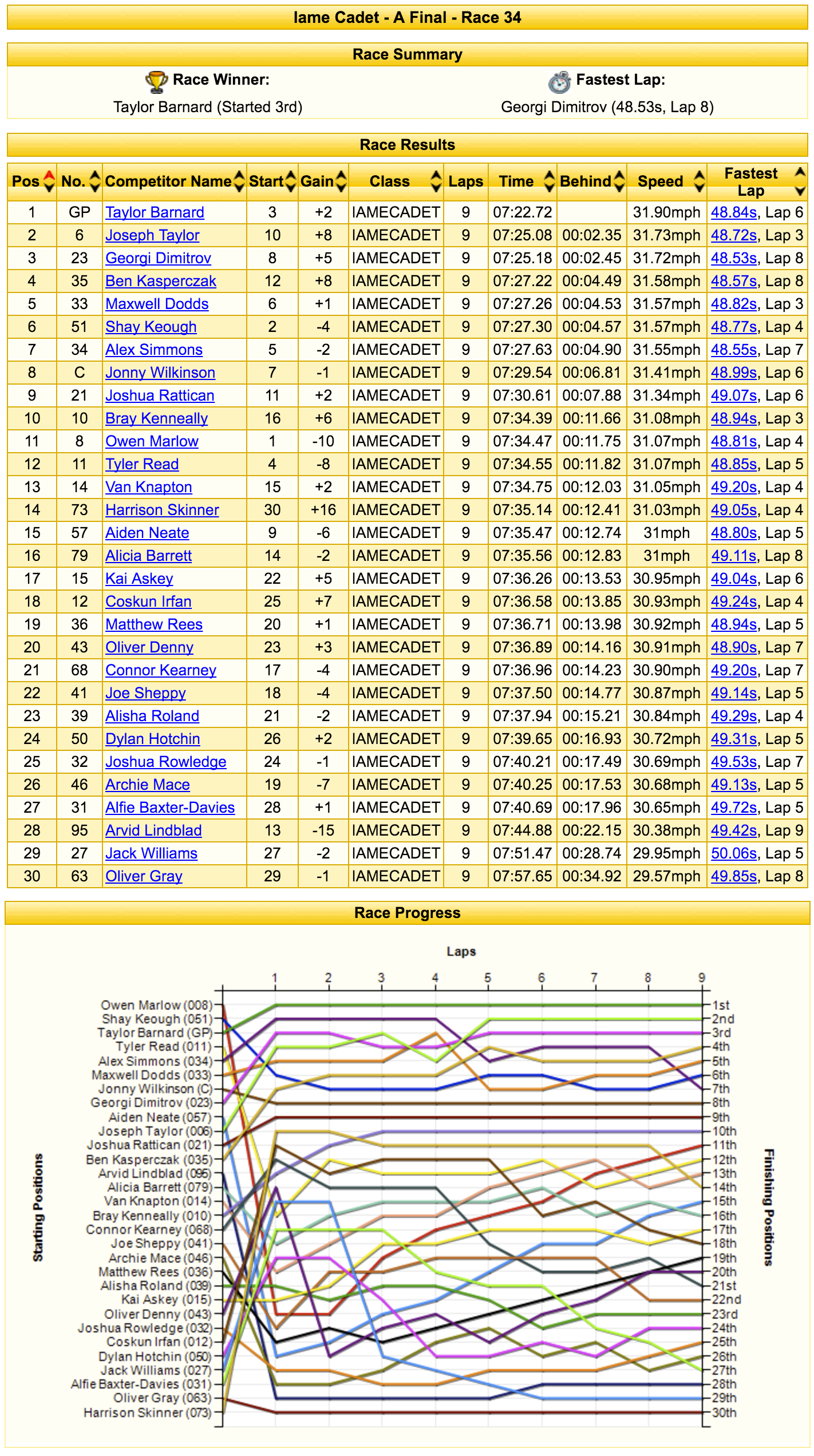