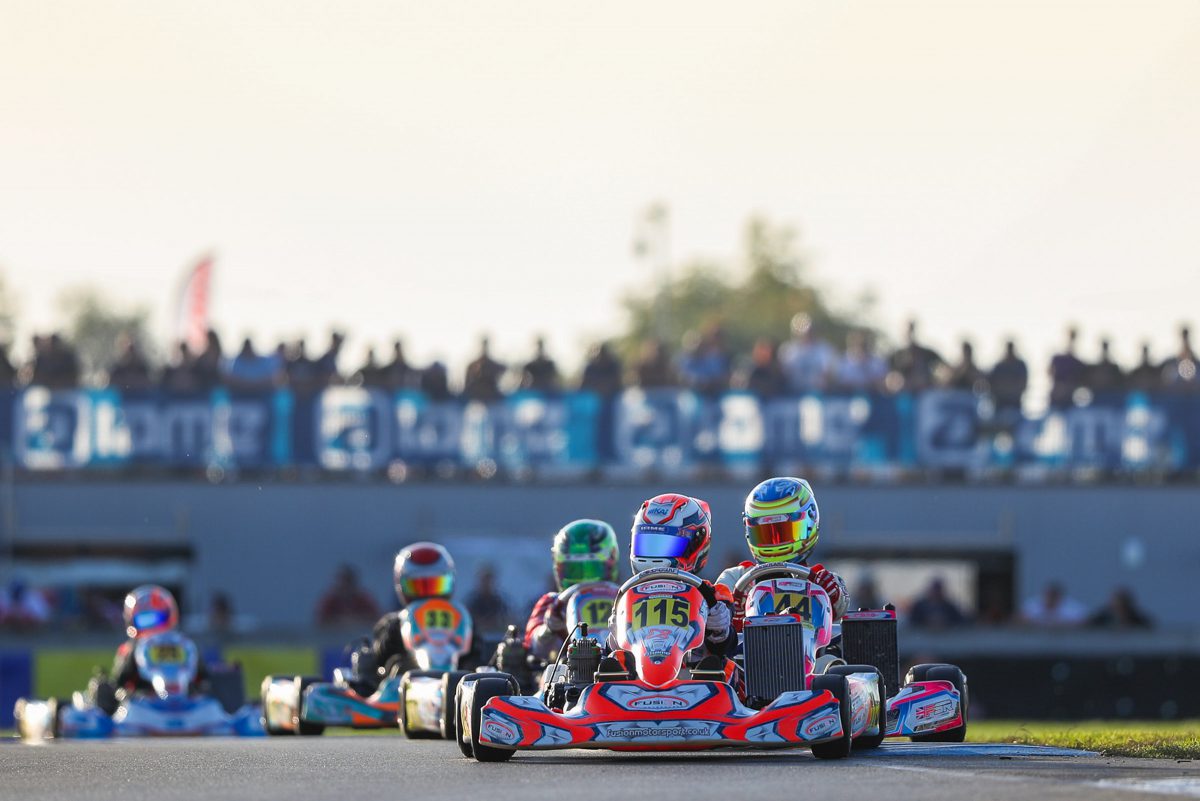 The annual IAME International Final in Le Mans (often referred to as the World Championship) is the culmination of many national series worldwide where the top three drivers from each series are invited to take part.  The largest and longest event of the year, the six day event involved 450 drivers across all categories, with no less than 133 entries in the X30 Junior class in which Kai raced. 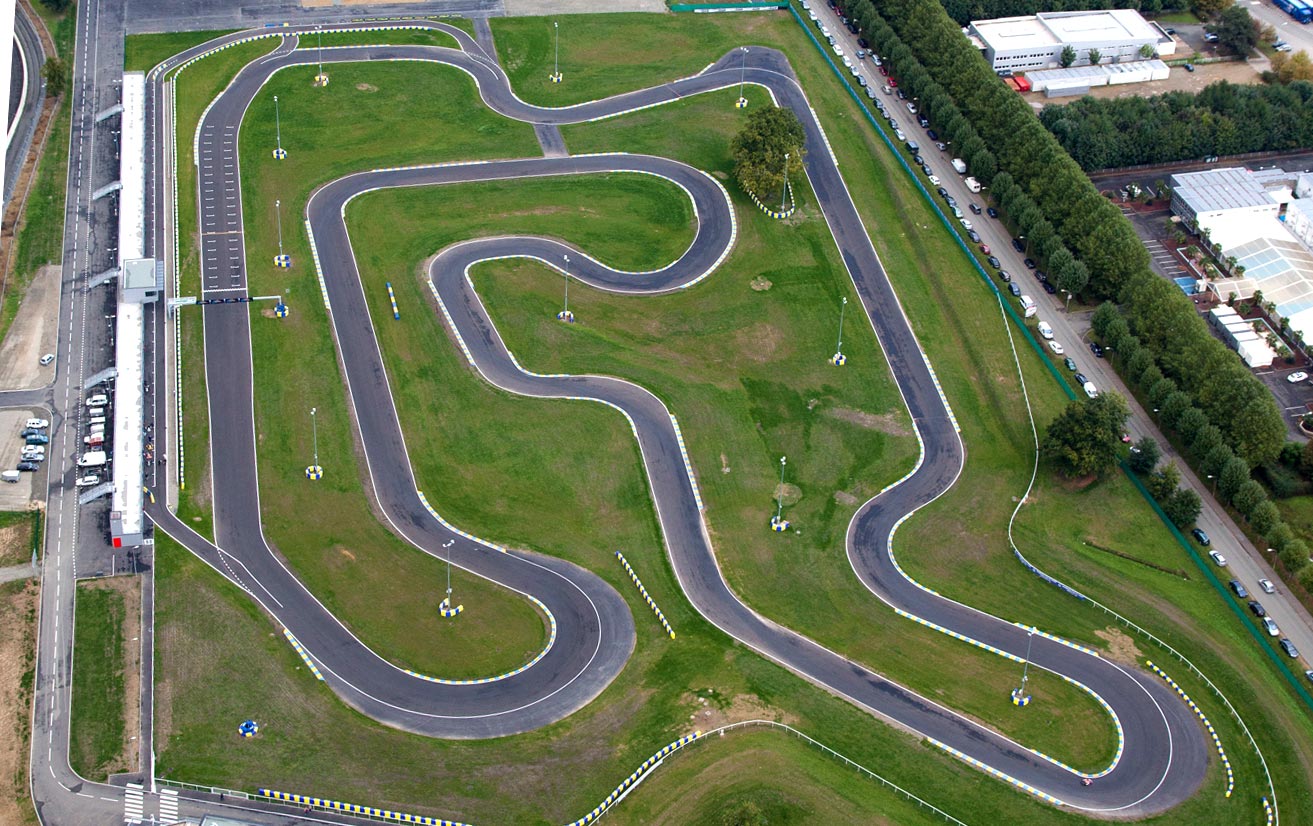 In daily practice and warm-up sessions Kai and his team mate Harry Thompson (multiple British Champion and 2nd in the 2017 CIK-FIA European Championship) were regularly the fastest on the track.

The 130+ drivers were divided into four qualifying groups, Kai and Harry found themselves in group two.  Qualifying got underway on Wednesday evening, the first group got out just before sunset but by the time group two got out on track the sun had gone and air temperature had dropped noticeably.  Unfortunately their karts weren’t set up for this change of environment and Harry and Kai qualified 7th and 8th respectively in their group, just over 0.2 seconds off the fastest time.  Times were then merged across all groups and Harry and Kai found themselves 30th and 31st overall, a tall order indeed. 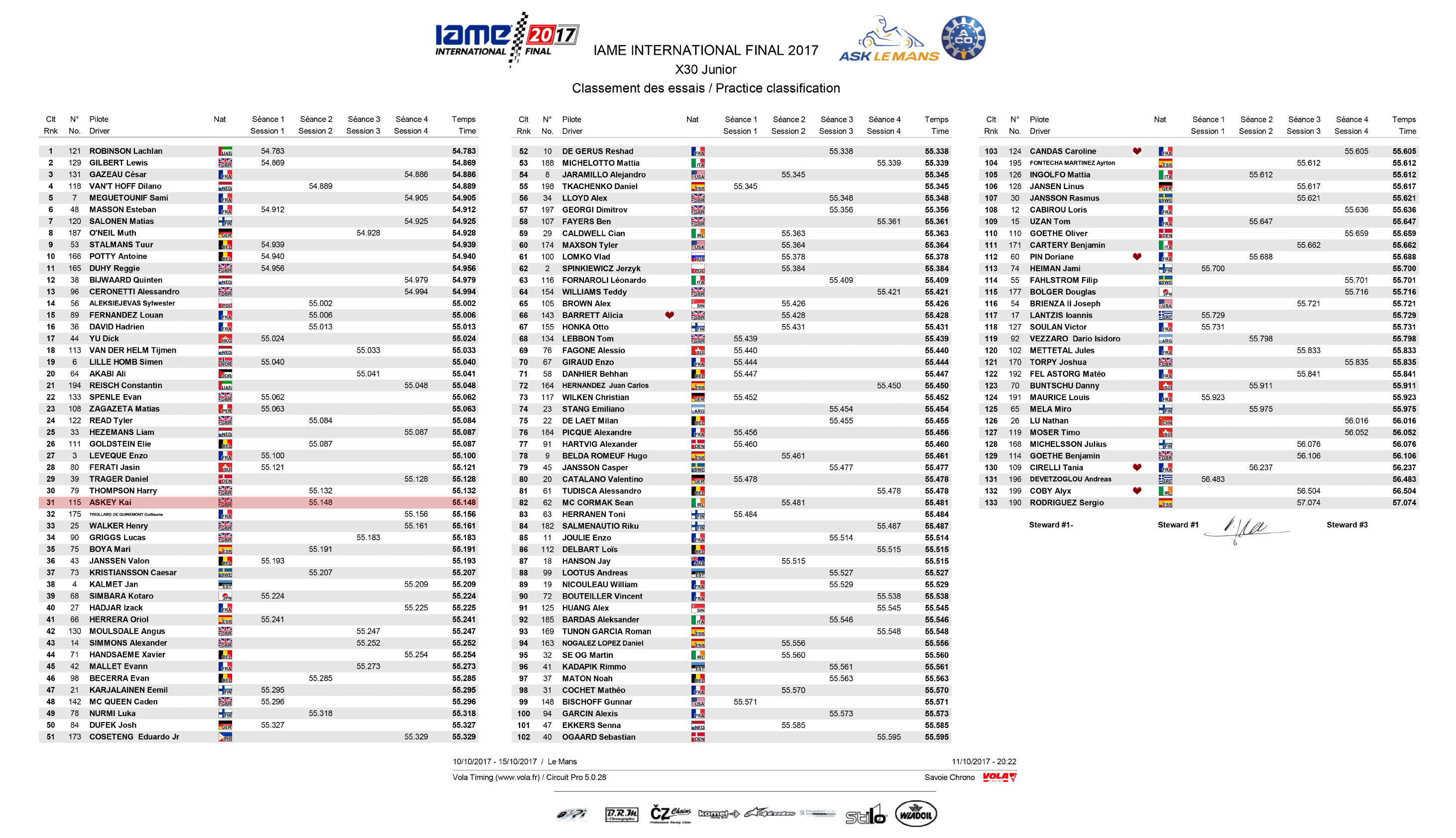 The drivers in their classification order were then split into eight groups, A to H.  Kai was in group G with his team mate Matias Zagazeta, Kai would start his seven heats in 7th or 8th position on the grid.  The short 8 lap heats took place over the next three days and Kai’s results progressively improved: 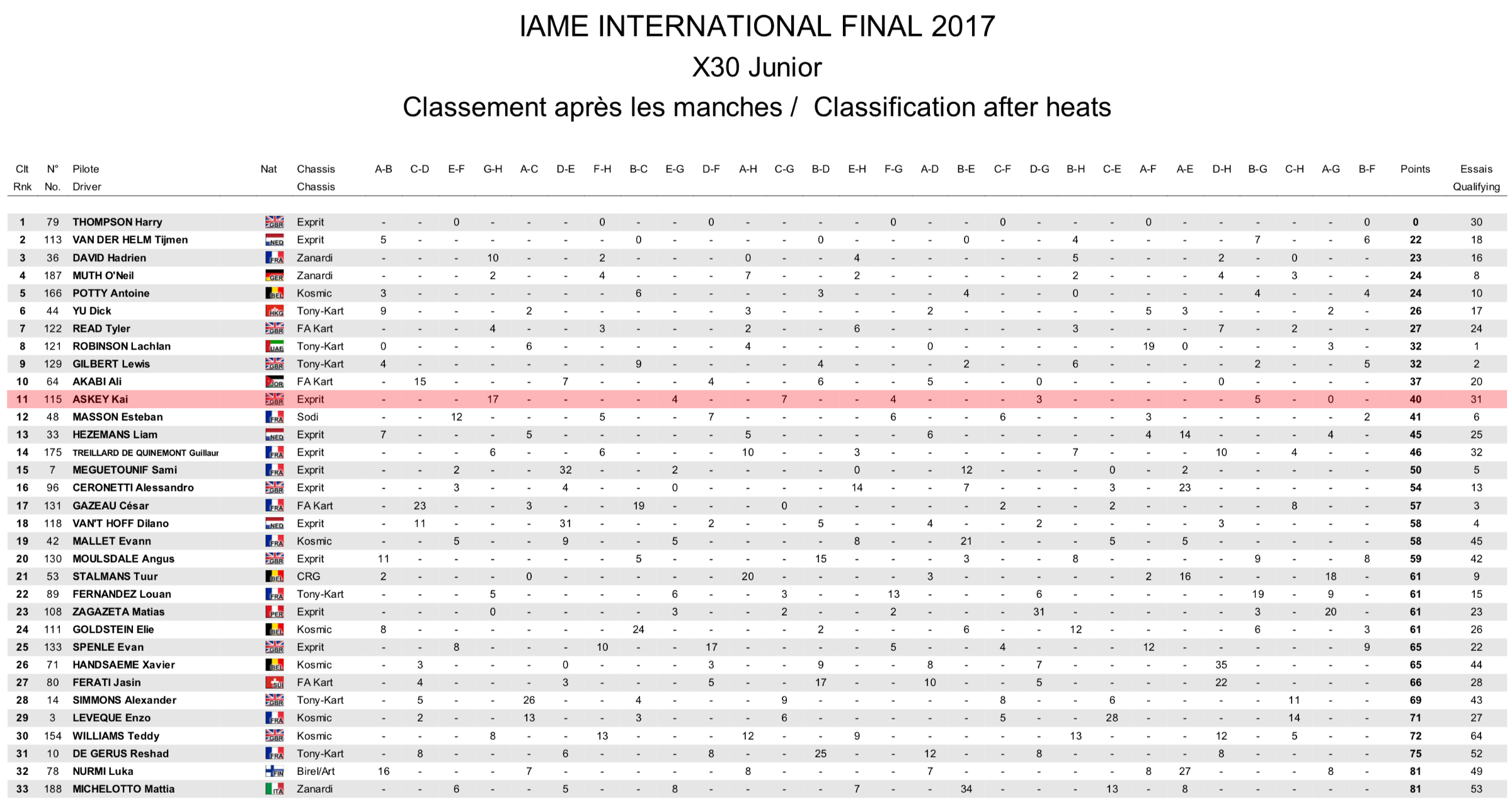 After the heats Kai’s combined point tally of 40 put him 11th overall with team mate Harry Thompson on pole. 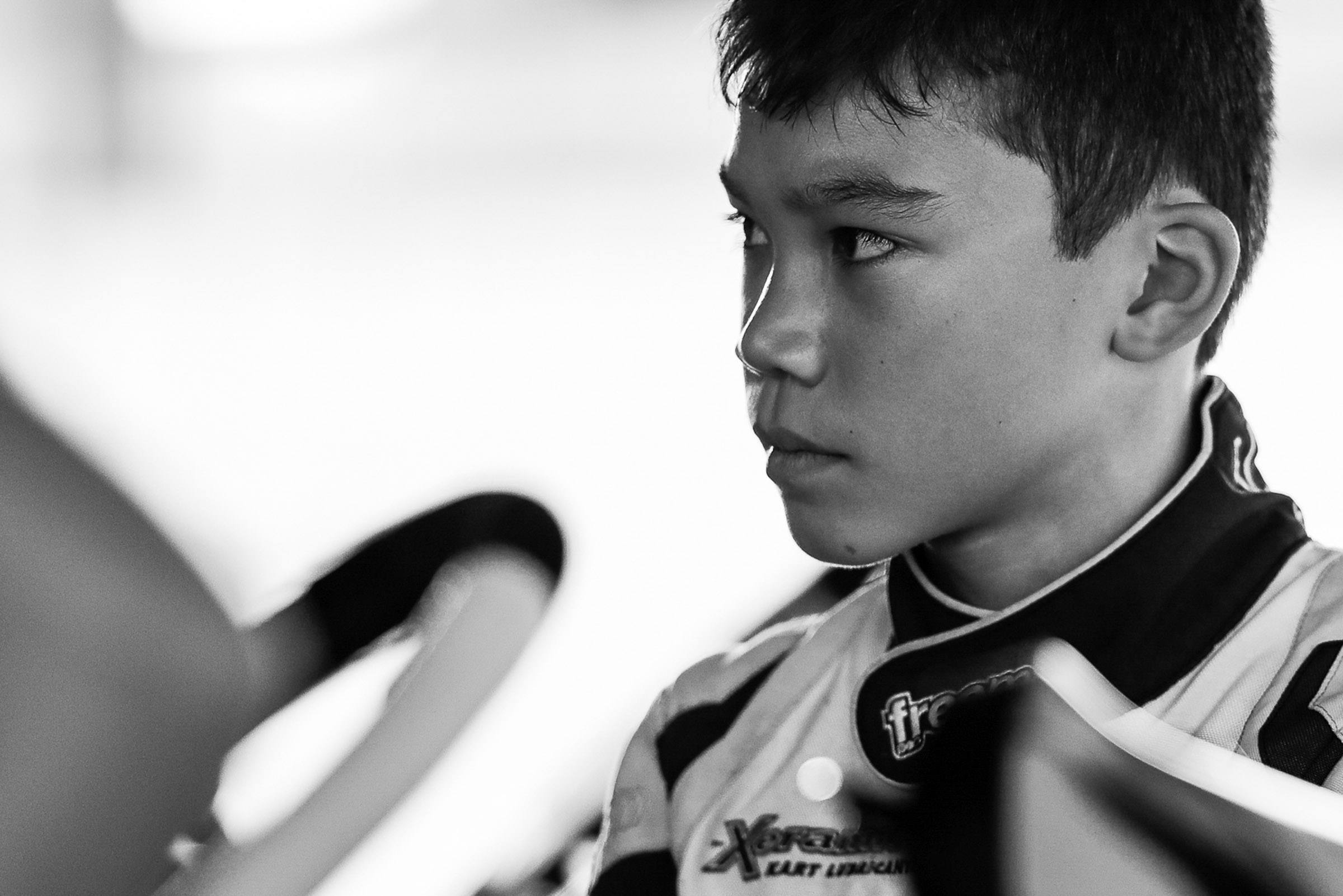 Kai (no. 115) started the pre-final on 11th, didn’t get the best start dropping to 12th on the first lap but quickly began to regain ground moving up to 8th by the 3rd lap and finishing 7th, an excellent opportunity to finish in the top five in the final.

Kai made a great start in the final moving up to 6th and 5th by the second lap.  However a driver who had caused a delay at the start (by driving into another kart on the warm-up lap) knocked Kai off the track and he rejoined in 20th.  Fighting hard Kai made up nine places to cross the line 11th, this was later promoted to 8th after penalties to other drivers.  Despite his disappointment, especially after being as high as 5th it was an amazing achievement, especially from the youngest of the 133 drivers in his class.