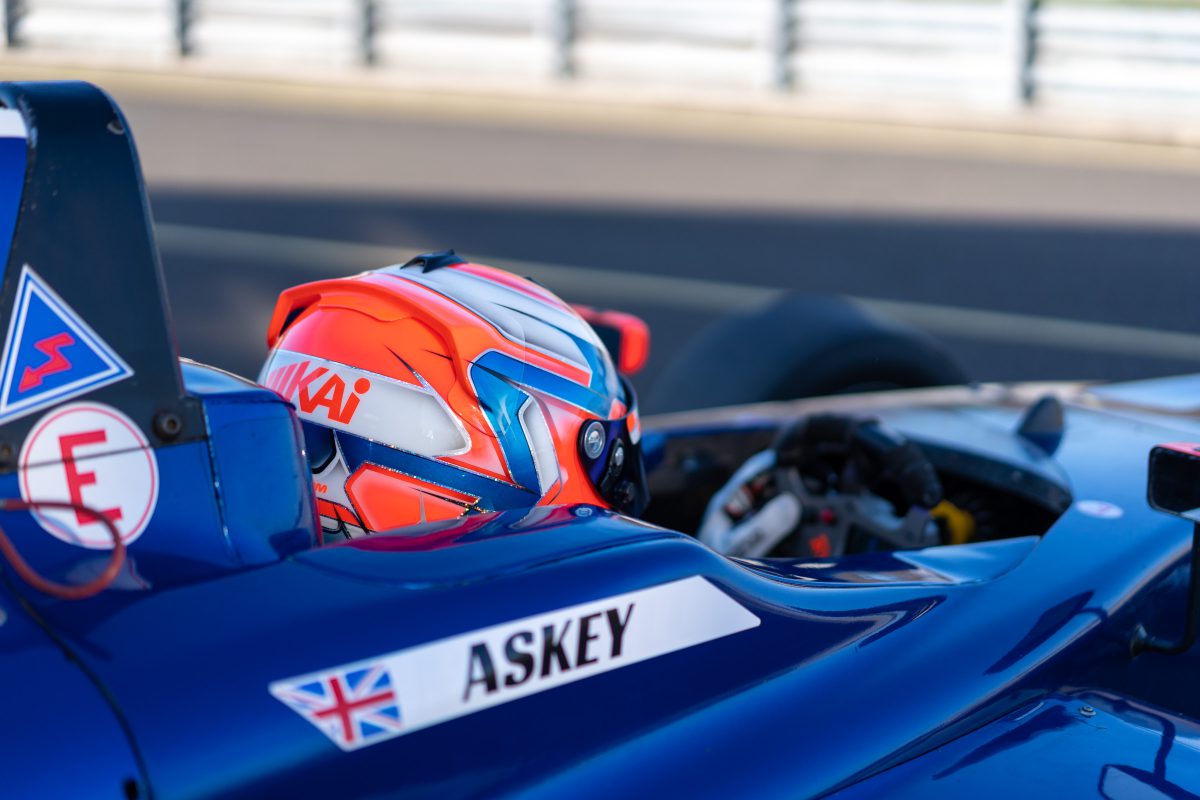 Askey confirmed with Carlin for the 2021 F4 British Championship

Kai Askey will join Carlin for the 2021 F4 British Championship certified by the FIA – powered by Ford EcoBoost.  The 15-year-old makes his debut in car racing with the multiple championship winning team, making the step up from karting.
Askey began racing in karts aged eight while living in Singapore.  After returning to the UK he competed in British Championships from 2015 to 2017 with Fusion Motorsport and then graduated on to racing in Europe in 2018 and 2019 with Ricky Flynn Motorsport in the CIK-FIA, WSK and DKM series.  In his first year in Europe Askey notched up numerous podiums and finished all championships in the top ten.
Askey completed a test programme in the FFSA Academy in 2020 but missed out a season of racing due to the COVID-19 pandemic.  Keen to make up for lost time, Askey has already completed several test days with Carlin in the British F4 car and has slotted in well with the Carlin team.
Speaking about the year ahead Kai said, “For the upcoming British F4 season, I am really excited to take this first step in my racing career to single seaters and to be joining Carlin, a team with such a strong history in motorsport.  Of course, with this package around me I will be aiming for the top step. We have already made some great progress in winter testing and I will be pushing hard to achieve my goals.”
Askey’s team boss Trevor Carlin added, “Kai has done a great job for us in testing so far.  He’s exactly the kind of driver that the British F4 series is designed for and it’s great for us as a team to be working with another young 15-year-old in their debut season in single-seaters.  By the time the season gets underway he will plenty of mileage under his belt.  His attitude in and out of the car is great and I look forward to seeing his potential unfold on track this season.”
Askey is the first driver to be announced in Carlin’s 2021 line-up. The season will kick off at Thruxton in May.